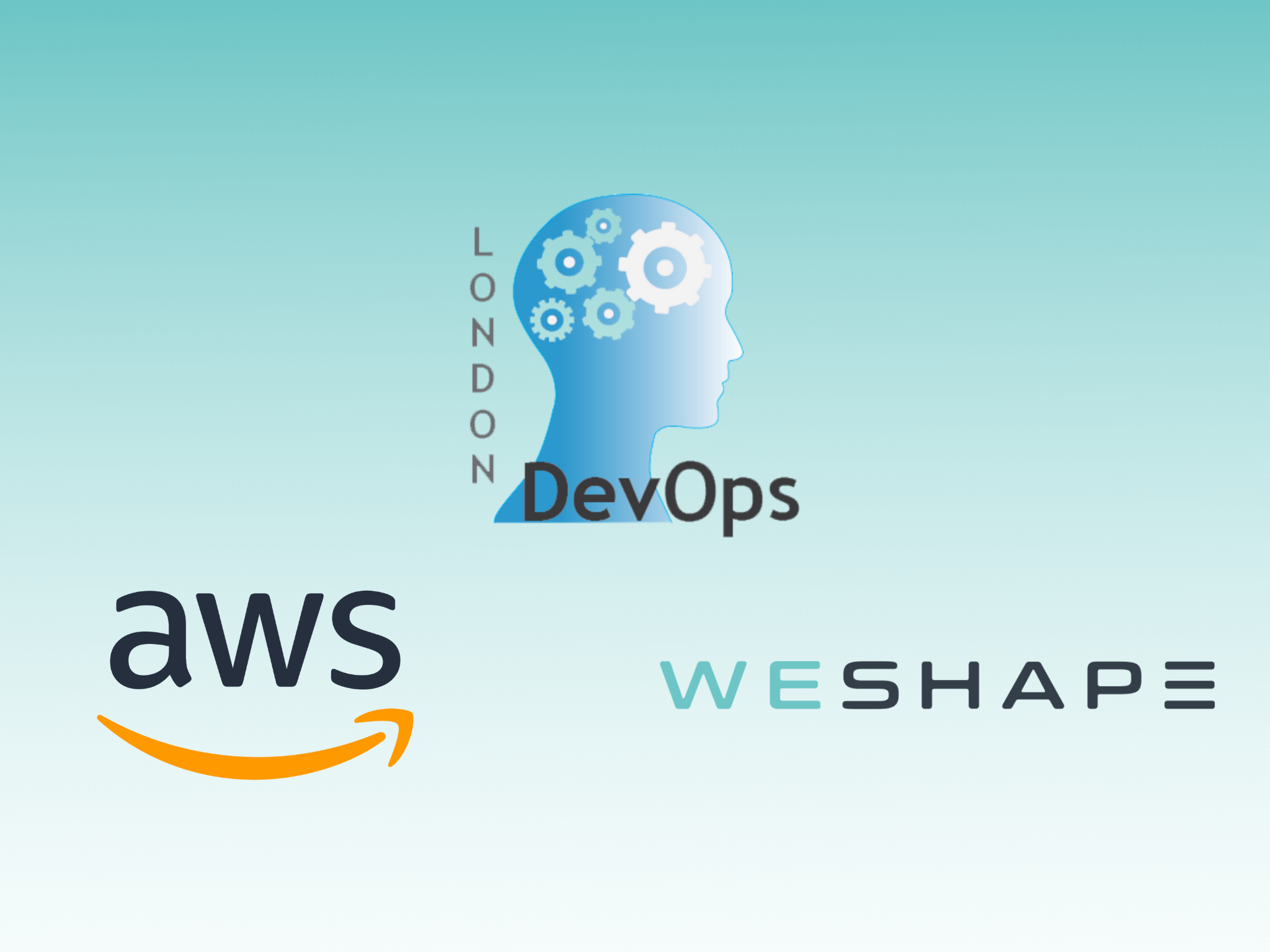 London DevOps is co-organised and sponsored by WeShape

We're very excited to be running our next in-person event at AWS's offices near Liverpool Street in London.

‍
Iain Gavin will discuss how AWS automates at scale across multiple regions and how scale brings interesting problems.

Iain started his career as a Release Tools Developer and after 2 decades as an Engineer he moved in Technical Leadership. Iain started his career at AWS as the first UK employee, setting up the operation in UK and Ireland. Iain is now the Director of AWS Region Services for Europe, running large technical teams across Software Development, System Development, Product and Program Management.

Lynne Riddiough-Boylan
Lynne started her career in Oracle support before moving to Oracle for 16 years! Lynne began her career at Oracle as a Senior Application Engineer, progressing to Director of Engineering. She is now Infrastructure Excellence Manager at AWS, responsible for the data centre infrastructure, network build and infrastructure support team.

Martin Brooks
Martin has been working in system administration for 25 and is a Linux expert. He has recently joined AWS to helped build, automate and support their Linux-based systems. Martin has been an active member of the London DevOps Meetup and is excited to be a panellist.

Jonathan Miller
Jonathan started his career in IT support and system administration before moving into DevOps management. Jonathan spent 3.5 years at Elsevier running their highly skilled DevOps team before moving over to AWS as a System Engineering Manager, managing a growing team of System Engineers within Serverless.

Tim Little
Tim started his career as an IT Technician before moving into system administration and site reliability. Prior to joining AWS Tim headed up the Systems team at Adestra before moving back into a hands-on technical position as a System Development Engineer. At AWS Tim is a Lead Engineer, responsible for designing, building and automating systems, tooling and platforms.

Ben Elliss
Ben is one of the longest serving Amazonians in the UK! Ben started working at Amazon back in 1999 as a Software Developer in the Catalog business, and has since worked for IMDb, Book Depository and Internal Consumer. He is now Director of Software Engineering at AWS, responsible for our cloud service teams in the UK.

Once the event is finished we will head over to a pub near by to continue conversations.

London DevOps #67 - Amazon Web Services HQ
Thank you! Your submission has been received!
Something went wrong while submitting the form. Please try again.

How can we help you today? 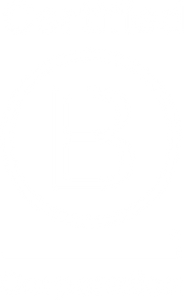 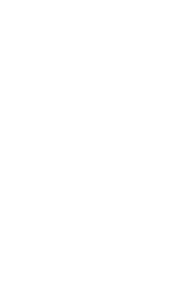 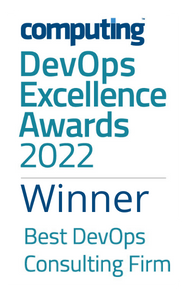